Harnish starts the beginning of this chapter with a summary describing how Johnson & Johnson took fast actions when seven were dead due to their Tylenol products being laced with cyanide and being sold in Chicago. James Burke, a CEO of the company at that time, recalled every bottles of Tylenol nationally and improved the material of bottles to be tamper-proof, costing $100 million. The CEO was enough aware of his responsibility upon his product customers. His crisis management worth being used in a textbook, Harnish concludes. The New York Times on October 8, 1982 released one interview with an advertising expert Jerry Della Femina being confident to say that Tylenol products will not be sold with is own name anymore. What Femina said is from a nationally hit news of someone putting lethal doses of potassium cyanide into Extra Strength Tylenol capsules (pp.58). It resulted in seven death in Chicago. Publicly it was announced to not use Tylenol, and people were afraid of the products due to the event. Johnson & Johnson, a company taking overall 35% of medicine products market and overseeing Tylenol products, was hugely hit. Surprisingly, Tylenol did not disappear despite the above accident, thanks to Johnson & Johnson’s fast crisis management being regarded as a gold standard for many companies in the world. Smith puts that it was all about going back to basics – do the right thing and being transparent (pp.58) – leading a recall costing more than $100 million and the new packaging for tamper-proof. With the murder case being unsolved. The FBI kept the investigation hoping to have right clues for catching a criminal.

After the first incident of seven death, there happened other incidents, however. On September 30, 1982, two death were found with additional two injured people – it was discussed that all the victims were in taking Tylenol. Press reports released news of investigation taken at McNeil Consumer Products, the Johnson & Johnson subsidiary where manufactured Tylenol (pp.59). Collaborating with public investigators, company executives found out that some batches clustered around Chicago had 65 milligrams of cyanide, which should have been 50. It was possible that someone tampered with Tylenol bottles and left them on store shelves (pp.60). Burke, with long experience as a CEO at Johnsons & Johnsons for six, he recalled although there were some concerns among his executives and even the FBIs saying that this nationwide recall may result in a massive panic among the public. Burke went to Washington to report a possible national crisis but was rejected by the FBI worrying too much panic in the nation before Halloween. Burke then approached the Food and Drug Administration for a recall and that time was when someone was found with strychnine in Tylenol capsules in California. The company eventually recalled 31 million bottles from stores, the biggest recall case in the era. Burke did not stop at just recalling but then started to create a team of several executives for a crisis management with main two questions asking how we protect the customers and how we can save Tylenol. The team changed the company’s previous press-shy atmosphere and held a press conference and set up toll-free telephone lines for customers and media. Burke accepted an interview by CBS’s 60 Minutes, and according to Murphy who advised Burke at that time for the interview, Burke was dare ready to do the interview which was well known to be pulverizing people in business industries. Burke’s crisis team, meanwhile, made a tamper-resistant packaging by using a triple-seal arrangement consisting of a foil disk under the screw cap and a shrink sleeve on the bottleneck with a glued cardboard box.

Further, the company launched a campaign with a Tylenol in the new container, in order to overcome 7% decreases in the share of market. The campaign was to announce that customers who bought Tylenol can replace for free, and to release coupons worth $2.50 for any purchase of Tylenol product lines.  It would have not been easy to decide to recall products costing $100 million, collaborating with media and other stakeholders to interact with consumers in a quick, transparent way, while ensuring the creation of new protective packaging for the products. It turned out to be worth, fortunately. The market share was back to 30% a year after the initial crime. Johnson & Johnson remains one of the best companies which can manage crisis smoothly. Although numerous quality-control breakdowns in the company has been criticized, Burke who retired in 1989 is remembered as one of the Greatest CEOs of All Time in a Fortune Magazine, for this handling of the Tylenol crisis incident. (pp.63) ; To Sum up, in this chapter we learnt: How the best crisis management can be done at a corporate level, a set of actions from recalling products quickly to collaborating with other stakeholders closely to solve the issue; How the decisions for overcoming crisis can be firmly conducted due to objections of other stakeholders at the crisis period. 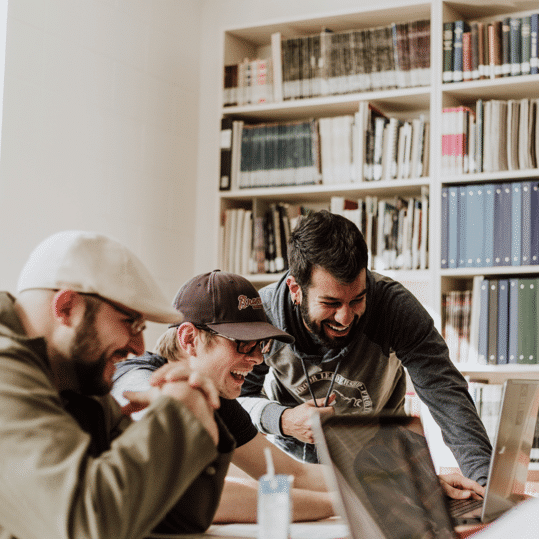