The Accounting Origins By Ali Khelfaoui

The Accounting Origins by ali khelfaoui

Accounting has arisen to meet and to satisfy a social need.  People were  in need  to know how  to conduct  their business  and  trade  affairs.  It was  vital for them  to record  their  transactions to know if they are financially successful. Over the centuries  accounting  played a protective  role  for  the  society based  upon  the  principles  of  freedom  of commerce,  justice  and  fair  trade. Accounting  acts  as  a deterrent  to stop  and  prevent  fraud,  and  to guide  the industry. Its  functions  is to  allocate responsibility and accountability. Accounting was established with the aim to eliminate doubtful  scenarios, by providing a clear  framework and well understood  business  language. In addition  to that  it  determines the equities  and helps  to safeguard  its owners by answering  an  important business question…What  is  my profit. At  a  high  level  accounting  facilitate  the government  fiscal  operations  and  attempts  to secure  efficiency. It  was  a  respected  man,  Scott,  the romanticist,  who declared  the  profession  of  accounting “respectable”; And  the universal  genius  Goethe  considered the book-keeping  as one  of  the fairest  inventions of the human  mind. Even  more  than  that  the  scientist Cayley declared: “Book-keeping is one  of  the  two  perfect  sciences”. Accounting  is an art, were all the entity’s records and  transactions  are narrowed  down to only a few financial statements. It is extremely  important  to study,  understand and   appreciate  the  history and  development  of accounting  in  order to develop present  and  future  practices. The accounting as a discipline,  knowledge  and  profession  has been developed over the ages, in different stages over the time, its history is vast  and only its origin will be mentioned  and  described on the second part.

THE ORIGINS OF ACCOUNTING Where does accounting come from?…….. Who invented it or first started it?……... How was it organized and managed? 2.1- The Evaluation of double-entry bookkeeping ......2.1.1- Early history of accounting: Many attempts have been made in trying to establish the first origins of accounting; unfortunately up till today no one can precisely confirm when it all started. Frank Wood & Alan Sangster mentioned in their book1 business accounting tenth edition  that some form of accounting  records exist and were in use since 3000BC in Mesopotamia and Natalie Sermon and Sherridan Hughes in their book Working in Accountancy 2013 confirm that early record existed back to 7000BC in Mesopotamia. What also has been found and confirmed are common scenarios  that recognize the existence of some form of record-keeping in most civilizations dating back to about 3000BC. The oldest surviving business records found were written in old languages of the world first organized governments as of the Chaldean-Babylonian, Assyrian and Sumerian civilizations. Other evidence was from the Egyptian civilization, where scribes formed the “pivots on which the whole machinery of the treasury and the other departments turned”. In addition to that the Chinese civilization, during the Chao Dynasty (1122-256 BC) the government accounting played a major and sophisticated role. In the era of 256 BC, it was Zenon the manager of the great estate of Appolonius who introduced an elaborate system of responsibility accounting for the Greek civilization. During the Roman civilization, by law the taxpayer were required to prepare a statement of financial positions. In England, the ‘Pipe Roll’ are the oldest accounting records contains a description of what was annually due to the King of England , from 1130  to 1830 such as rent , fines  and taxes. According to professor A.R Belkaoui,  in all these civilizations there is the presence of some form of recorded bookkeeping ,one plausible assumption is that the Egyptians were famous for their trade and commerce over ages with different people ,” they must have received their first form of accountantship, which in the natural way of trade, was communicated to all the cities on the Mediterranean” What is certain that, Italy is the birth place of the double entry, it was the Lombards who first introduced their method of Accounts keeping*  as they were connecting to in trade to most of the cities in Europe. The books of Massari of Genoa, dating back from the year 1340 are considered to be the first books of double–entry to exist *. Furthermore thanks to the Italian merchants between 1250 and 1400 an integrated system of classification was created, were the pigeon holes were called accounts   based on the double-entry concept or principles of dual entries for all transactions. By the year 1400.  Accounting had become an important tool of management control, a great progress were made, Where the Italian merchants developed the rudiments of cost accounting by introducing reserves and some adjustment, such as deferred items, accruals and the audit for the balance sheet . Having saying that it doesn’t mean that those days accounting was more advance than nowadays, but to acknowledge the fact that a great contributions in the development of accounting were made and provided to the next generation.

2.2- The Contribution of Luca Pacciolli  (PATCHIOLLI)  from 1445 to 1517. It was in 1494 where the name of Luca PATCHIOLLI  shined after publishing his great book Summa de Arithmetica Geometria Proportionai  et  Proportionalita. In his two chapters de Computis et Scripturis, Luca PATCHIOLLI describe the double-entry book-keeping reflecting the practices of Venice, which become known as “the Method of Venice “ or  “the Italian method”. For sure, PATCHIOLLI is not the inventor of the double-entry,  but he explain how it was practiced at his time, he emphasis that the purpose of the book-keeping was “to give the trader without delay information as to his assets and liabilities “. To assure the completion and accuracy of the recording of the transaction, a simple and secure technique was used a Debit: adebeo and credit: credito which is still in use up till now. Luca PATCHIOLLI said: “All entries …have to be double entries,   that is if you make one creditor, you must make someone, debtor”. From his declaration it is noticeable that the Golden rule of accounting   “credit the giver and debit the receiver “ was already established and practiced at his time. The recording was in a three principles books:  Memorandum, a journal  and a ledger. Luca PATCHIOLLI has not only explain the double –entry practice,  but also he has facilitate the recording of details of the Transaction; His suggestions are valuable as he mention:  “not only was the name of the buyer or seller recorded, as well as the description of the goods with its weight, size or measurement , and price, but the terms of payment were also shown” and  “wherever cash was received or disbursed, the record was shown of the kind of currency and its converted value…” . Furthermore PATCHIOLLI saw the necessity and the logic behind a periodic closing of the books so that the profit can be calculated; He gave the following advice: It is always good to close the books each year, especially if you are in partnership with others. Frequent accounting makes for long friendship, PATCHIOLLI’s book was translated to several languages.

To advertise your courses or products.
Contact Us
Advertise here
20% Off in your 2nd courses, when you purchase at least 2 Excel courses in one order
Back To Our Resources page 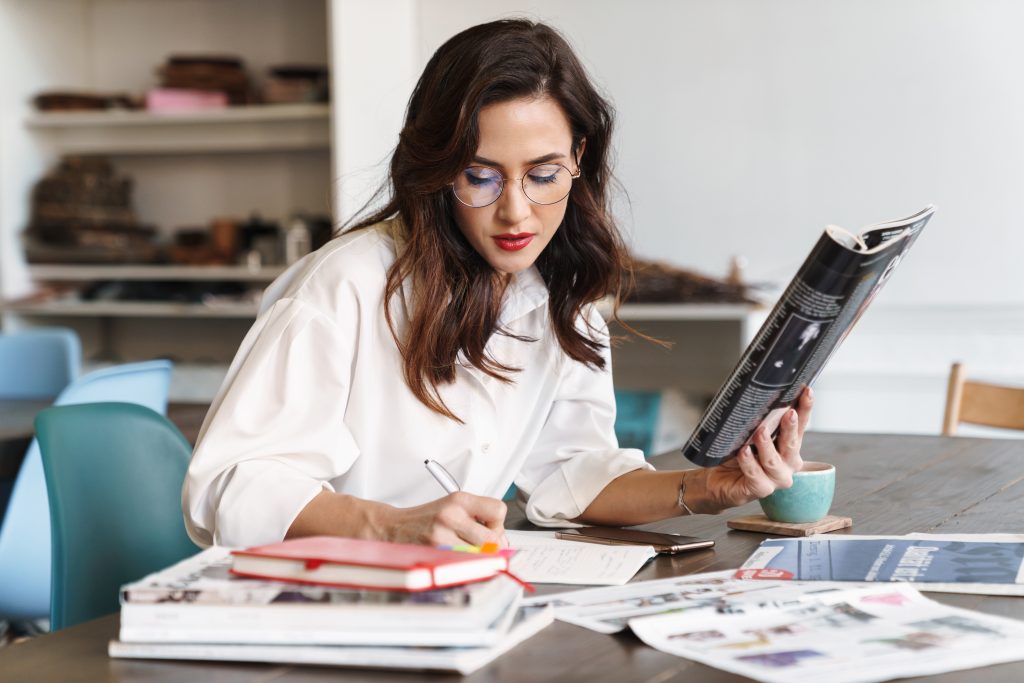