A small Minnesota business in a 1980’s liquid hand soap (soft-soap) industry found a breakthrough to compete their big rival Procter & Gamble (herein after P&G) by purchasing the entire U.S. supply of plastic pumps that were around 100 million units. This strategy of the purchase blocked P&G from launching their new product. It became an inspiration to other business industries later on, including Apple controlling the supply of flash memory drives, and John D. Rockefeller who purchased the iron making company to compete in the oil industry. Robert Taylor was an entrepreneur who had just introduced a hand soap product in a pump bottle. He had one concern that other big competitors such as P&G, Armour-Dial and Colgate-Palmolive would come with similar products quickly as soon as his product is on the market. He hoped to earn some more time in the market by slowing down his larger rivals so that he can gain more customers for his product. The way that Taylor found to solve this issue out was to find a bottleneck in their competitors’ supply chain. He used what we call now ‘’allocentrism’’, a concept that Hugh Courtney, dean of the College of Business Administration at North-eastern University called, meaning the ability to capture others’ propensity in their actions.

In 1977, Taylor being his age of 41, he had his own company the Minnetonka Corp. since 1964 with 3,000 US dollars. He set up shop in Chaska, Minn., outside of Minneapolis and hired women to make hand-rolled soap from their homes. He had developed a network to distribute his Village Bath line of products to other stores and department stores in the country. Taylor was a born inventor – he introduced 78 new products in a single Spring, for example. Taylor’s effort made his business making sales up to 25 million US dollars annually. He had expanded distributors in Europe and Australia. His concern at that point was how to overcome other big competitors and bring his business to the next level. By that time, he already experienced a great setback due to their competitor Clairol and Gillette rushing their products into the market and beating his new fruit-scented shampoo product line.

Upon inventing a new product that is a liquid soap in the shampoo type of formula, he named it the Incredible Soap Machine. It was a pump-operated 16 ounce bottle of liquid soap that comes in a lovely gift box. Taylor was able to sell it in department stores and it became another big success. By 1979, Taylor then came to the idea of reducing the size of soap and giving a more generic name to the product so that he can massively commercialise in drug stores and convenience shops. He named it Soft-soap. After test marketing, he reduced the price of the soap from around 5 US dollars to 1.6 dollars as well as the size from 16 ounce to 10.5 ounce, which is still equivalent to more than five solid soaps. As the test marketing was a great success, he conducted a huge gamble of spending around 7 million US dollars on a national campaign to introduce his Soft-soap product. By the end of nine months, the product had reached 39 million US dollars in sales. To compete big soap makers like P&G, Unilever, and Colgate, Taylor started to look back his failure experience in selling fruit-scented soap and aimed to find how to slow down the competitors bringing their products in the market so that he can grab more customers meanwhile. At the beginning of 1981, Taylor phoned Calmar, the California company that manufactured all the plastic pumps for Softsoap, and asked to buy as many as 100 million pumps that year. It was again a big gamble – people were panicked and kept asking him if this is really going to be a purchase of 100 million pumps that year. Taking a risk of failure, he proceeded the pumps and controlled money flows in his company to make a financial balance. Taylor’s gamble paid off big-time. His competitors were stymied. He was able to delay the competitors bringing their products in the market, and his Soft-soap sales accelerated, making his company Minnetonka ranked as No. 1 position in the market.

Over the next few years, Taylor developed Soft-soap spinoffs for shower soap, work soap and medical soap. When P&G, his one of competitors, came back with their liquid soap product finally in 1983, Taylor’s business lost its No. 1 rank as well as profits from his liquid soap market. However, he then reduced the size and price of his product and by appealing its affordability to customers he was able to earn his No.1 position back and won the competition against P&G. Later on, Taylor found another success with fragrances. He had bought the Calvin Klein Cosmetics, and in 1985 he launched the perfume Obsession, which brought sales of 50 million US dollars in the first year. His next perfume product Eternity also came with the big success. His profit margins in the business were much better than in the soap industry. This led him to sell his soap business to Colgate for 75 million US dollars. A couple of years later, he sold the rest of the company to Unilever for around 376 million US dollars. Taylor’s bold moves in his business outmanoeuvring an elephant bore a huge success for him. 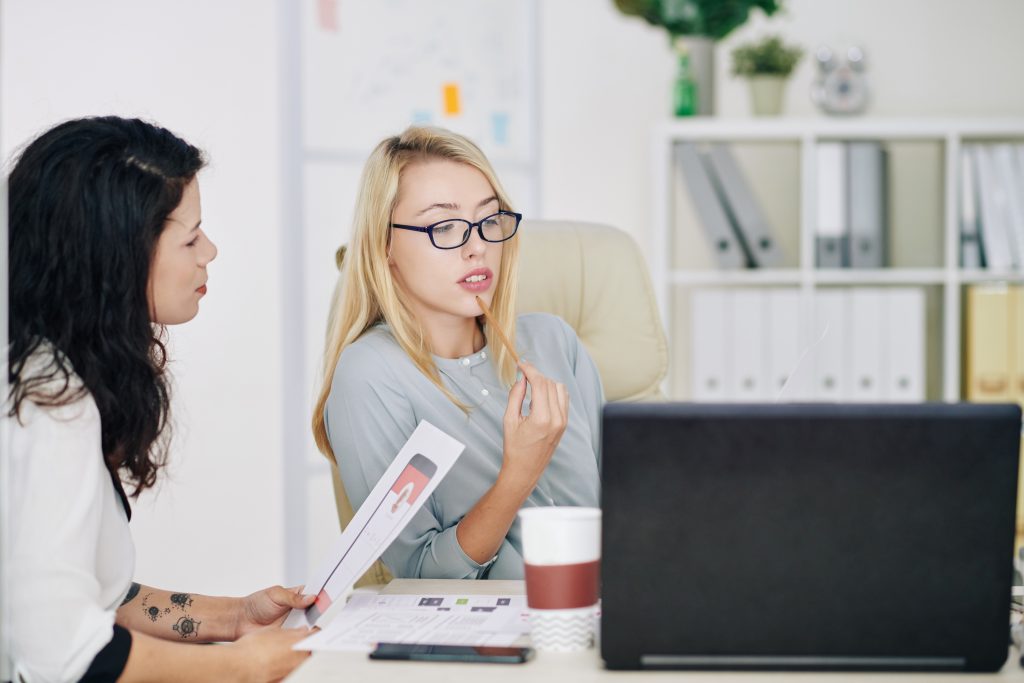