Jack’s Cathedral by David A. Kaplan

Decision was made to lay off more than 100,000 people while investing $50 million in an executive education centre. ‘’We were downsizing the company, and I needed a place where people could congregate and get the message straight from the horse’s mouth, says Jack Welch, the former CEO of General Electric (quoted from p.85 of the book).” Jack Welch became the youngest chairman and CEO at General Electric (GE) in early 1981. By deciding to lay off 100,000 people and restructure the company, he transformed the GE. He also improved the internal business school for GE managers, which is known as Crotonville due to its location in a hamlet of the same name in the New York suburbs north of Manhattan. Crotonville was founded by former CEO Ralph Cordiner in 1956 initially. Welch said in his memoir, Jack: Straight from the Gut, that GEM managers were taught based on GE’s Blue Books regarding do’s and don’ts in their business operation. And by the time Welch took over at GE, anybody was able to attend the programmes and Welch thought that Crotonville was tiring. He wanted to make the courses at Crotonville to be more at a world-class level. He met Kim Baughman, a former professor from the Harvard Business School who was running Crotonville. They aimed for breaking through the hierarchy and making radical change at Crotonville. The first step was to upgrade the physical plant. Welch put nearly $50 million to modernise Crotonville – a new residential area, a new ‘’Pit’’, and so on. In order to do this, Baughman gave Welch a preview of his presentation to the GE board – Welch replaced the specific payback analysis figure with the word INFINITE to underscore Welch’s belief in the limitless return on investment for Crotonville.

Meanwhile, around 100,000 people at GE were laid off = Welch was adding fuel to the fire by investing millions in items like a gym at HQ, and the Crotonville upgraded fit into that narrative. Critics called the resplendent new digs ‘’Jack’s Cathedral’’. Welch, however, kept going on with his plan to upgrade the Crotonville. Once Crotonville’s facilities became first-class, Welch then aimed for changing the perception of attendees on the Crotonville. The faculty created three levels of leadership courses, each running three weeks – the Management Development Course (MDG) for those at early careers, the Business Management Course (BMC) for mid-level, and the Executive Development Course (EDC) for those at a more upper level. This EDC course was more exclusive and those with approval from the head of human resources, the vice chairman and Welch. The faculty was also upgraded and case studies in curriculums were fixed to be more with issues at GE rather than other companies.

The MDC was offered around six to eight times a year and was taught at Crotonville, but the two higher level courses were more like ‘action learning’, meaning that they concentrated on a single topic such as quality control or a single country. The two higher level courses sometimes took place in a country where their case studies focused on, for example in Germany when Berlin Wall came down. The BMC was offered three times a year and had 60 managers per class. The EDC was taught but once a year and only three to four dozen of GE’S best employees. Today, 90% of GE’s top 600 managers are promoted from within. Welch and others viewed Crotonville’s managers as in-house consultants. Welch believed the trainees are the ones who lead to action in a GE business. By the 1990s, Crotonville became more like the arena of exchanging ideas. Crotonville started inviting major GE customers to the course, to offer ideas about ‘’best practices’’ and also to listen to GE’s ideas about them. The faculty became dominated by GE insiders around that time because of Welch’s idea. He loved being in the Pit at Crotonville, and he used to arrive near the end of a three-week course, after other teachers had primed the audience to duel with Welch. In the EDC class, he asked what would they do if they were appointed CEO of GE tomorrow. Jeff Immelt, one of the GE managers, did go on to succeed Welch. Sometimes the class would cover a recent management or ethical dilemma. Welch met students after the course, in the rec centre for drinks and more debate. Welch ensured Crotonville to be opened, direct, and responsive to create Work-Out meetings at various corporate locations.

Over the years, programmes were conducted also in Shanghai, Munich, Abu Dhabi, and Mozambique – being global, the GE Women’s Network held Leading and Learning summit for over 100 women leaders. Crotonville went beyond its corporate boundary and became global. Major corporates like Apple seem to attempt to emulate Crotonville. Steve Jobs, for example, spent his years targeting the Apple University, his version of Crotonville where can have an exclusive training programme. 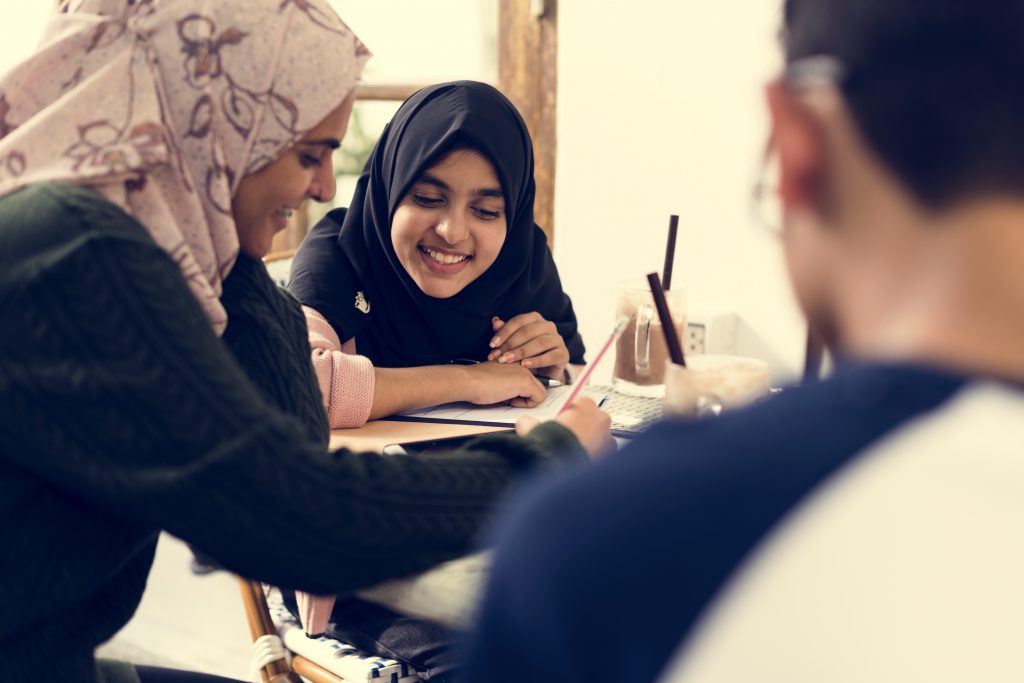