Chapter 6. How Intel Got Consumers To Love Chips by David A. Kaplan

How Intel Got Consumers To Love Chips by David A. Kaplan

‘’Intel Inside’’ campaign, one of the cleverest marketing strategies of Intel, successfully prevented computer chips from being commoditised – consumers regard the chips respectively from their computers, rather than just seeing the chip as an anonymous ingredient of a computer. In this way, the chips have their brand images and identities, to which Intel successfully contributed. Before 1991, Apple’s rainbow logo and IBM’s Little Tramp dominated the market in the high-tech industry. Intel’s decision to establish their unique brand image of a computer chip – e.g. Intel Inside logo attached outside a computer - encouraged nowadays consumers to recite computer’s specification just like those who own their valuable assets. How did this Intel Inside campaign happen? Since its establishment in 1968 by Gordon Moore and Bob Noyce, Intel initially worked on developing semiconductor memory until personalised computers came in around the early 1980s to the market. Intel’s business model mainly became personal computers, gradually dominating desktop microprocessors (hereinafter ‘’chips’’). In 2011, Intel ranked no. 56 on the Fortune 500, with around $44 billion in annual revenue.

The Intel Inside started in 1988, when Dennis Carter, a technical assistant of Intel’s CEO Andy Grove, pointed out that the very success of the Intel microprocessors made the company faced challenges ironically; Moore’s law explains this well in that the demand for Intel’s microprocessors was not able to catch up the speed of Intel’s transition (upgrading) of microprocessors. Carter in this 2002 Harvard Business School case study said that nobody was buying Intel’s newest microprocessors such as 386 or 496 but stuck to the old 286 version of the chip. Carter added that the problem may not be about the product itself but the marketing strategies at Intel, which may have not been successful in making consumers aware of the product differences. Despite negative perceptions around direct marketing to consumers (e.g. ads of Rowan & Martin’s Laugh-In) and Andy’s initial rejection of Carter’s idea, Carter kept pushing his suggestion to appeal to consumers directly the company name, and finally secured $5 million budget to proceed. Carter conducted his experiment as follows. First, in the market research, he confirmed that consumers were not aware of produce differences between Intel chips. Next, he conducted a pilot campaign for six (6) weeks to see if he can change consumers’ perception in a single market, with his budget of $500,000. He used billboards to put the Intel logos, starting with a big ‘’286’’ (chip) in a circle and mark it with a red X and then adding the ‘’386’’ next to it in the next week. Sales of computers with Intel 386 microprocessor rose dramatically. The Red X campaign indeed created changes in perceptions that can make demand changes.

Logos with numbers such as ‘’286’’ and ‘’386’’, however, had risks in that they were not protected by any trademark laws, and thus Intel’s ads might encourage demands of other chip competitors such as AMD. That is when Intel came up with the ‘’umbrella’’ brand that can cover all the Intel’s chips – ‘’Intel. The Computer’s Inside’’. To have this logo on PCs, Intel worked hard to collaborate with PC manufacturers by suggesting credits for advertising dollars based on how many Intel chips the manufacturers bought. When the ads are on, it could recoup from Intel up to half the cost via the credits. With the Intel Inside logo, major PC manufacturers such as Dell signed on this deal by the end of 1991. Ads with Intel Inside logos were printed out through the journals including the Wall Street Journal. Following that, TV also started to air the ads of Intel Inside, thanks to Intel hiring George Luca’s cinematic special effects shop, Industrial Light & Magic. Speaking of numbers, in 1992 Intel increased their sales by 63%. In Europe, brand awareness rose from 24% to 94% by 1995.

The Intel Inside logo nowadays is Intel’s signature and is loved by many consumers and PC manufacturers around the world. Intel Inside supplemented chip names as Pentium, so that consumers can know what to look for at Best Buy or online at Dell. The company’s market share has stayed over 80%. 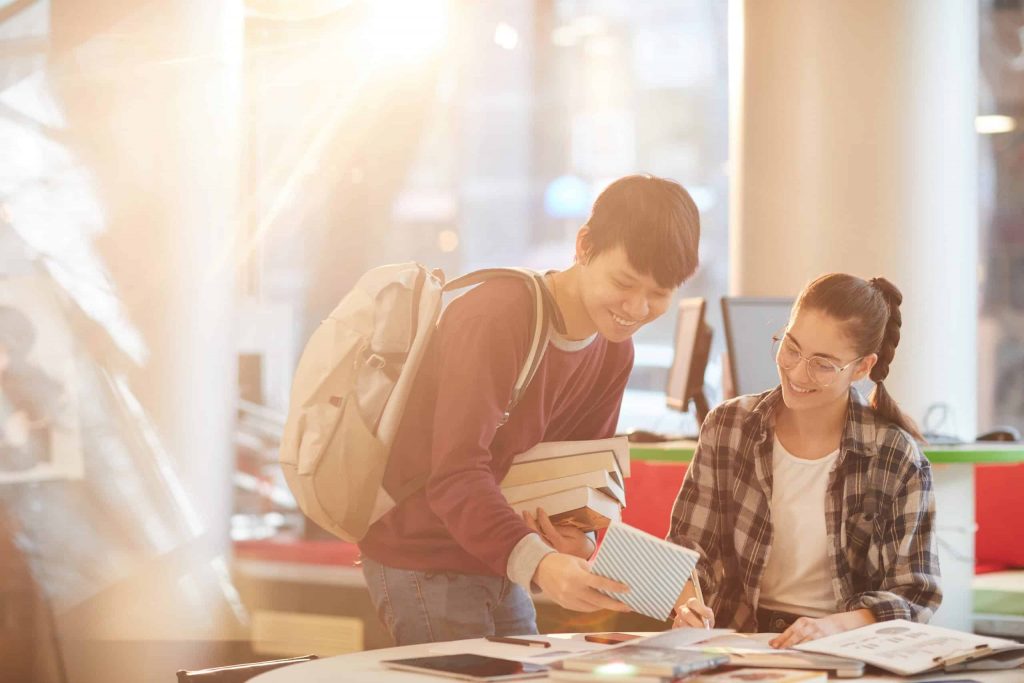