In 1961, Toyota closed its branches in Chicago and San Francisco, due to its failed strategy of selling their cars that were underpowered and overpriced. After 1965, however, Toyota came back to the U.S. market with much upgraded version of cars at a competitive price. With the help of W. Edwards Deming, one of the statisticians in the U.S., in the annuals of management, Toyota overcame its initial failure and became one of the most prominent car sellers in the U.S. market.

Toyota firstly got into a car business in 1936. Their first successful product was Toyopet, a tiny car that became popular amongst taxi drivers in Japan due to the car’s reliability. Toyota started to expand their business abroad, first in South America, and then in U.S. According to Shotaro Kamiya, president of Toyota Motor Sales, the decision to target the U.S. came from his business trip to the U.S. in 1955 when he was amazed by the number of small cars he saw. Nearly 100,000 cars were on the road, all of which were from Europe and most from Volkswagens. That time, Toyota had already made a successful case of selling their car Land Cruiser SUV abroad before, and as Kamiya feared that U.S. might impose import restrictions in a car market, which might cause Japanese companies to not be able to expand their car business in the U.S. anytime soon, Kamiya decided to propose the business expansion in the U.S. market. His proposal made a big debate within the company, as his proposal means competing with big corporates such as GM and Ford in their home market. Having only small cars, it seemed quite risky to make this competition. Kamiya, however, found his supporter who is Taizo Ishida, president of Toyota Motor Corporation, who visited the U.S. and noticed the potential of Toyota’s success in U.S. market. When finally his proposal won, Toyota Motor Sales U.S.A. was incorporated in California in 1957 – with its HQ in Beverly Hills and its old American Motors outlet in Hollywood to serve as its first dealership. Toyota made its first sale in 1958, and by year’s end it sold just right above 250 cars, along with one Land Cruiser. It became a big problem – The Toyopet (renamed as the Crown) was not ready for the U.S. market. Toyota had discovered that their selling products and strategy were uncompetitive, and in 1960 Toyota suspended U.S. operations. It was a shameful moment in their car selling history.

To overcome this failure and revolutionise the way the company manufactures the products, they hired W. Edwards Deming, an American business consultant in charge of total quality management. He ensured increasing productivity and market share while reducing expenses in the company. He made a production be regarded as a part of system, involving suppliers and consumers. His value was this: mass-produced items that were supposed to be identical always can be different each other in reality. The defects should be analysed, changes made, and the production process should keep changes until it is on the right track. Deming’s ideas dovetailed with many Japanese companies, not only Toyota. “Break down barriers” and “Drive out fear” were two of Deming’s guiding principles as well. Toyota found its major cause of product defects was wear in the machines that made the parts. As machines wore down, they made defects. While workers had to wait for the machines to be fixed, the productivity decreased. To improve the situation, Toyota stopped moving workers around and assigned them responsibility for their individual machines. Workers learned how to keep their machine tidy, including the dirt removal that can cause severe damage in the machine. Toyota also implemented systematic preventative maintenance and immediate attention to problems. The Deming principles worked in Toyota, and finally Toyota’s sedan product called the Corona was created, which targets American drivers. The price was more affordable than that of Toyopet, and the quality of the Corona was superb as well. Toyota went back to the U.S. with the Corona, and this time it worked. The Corona sold pretty well. 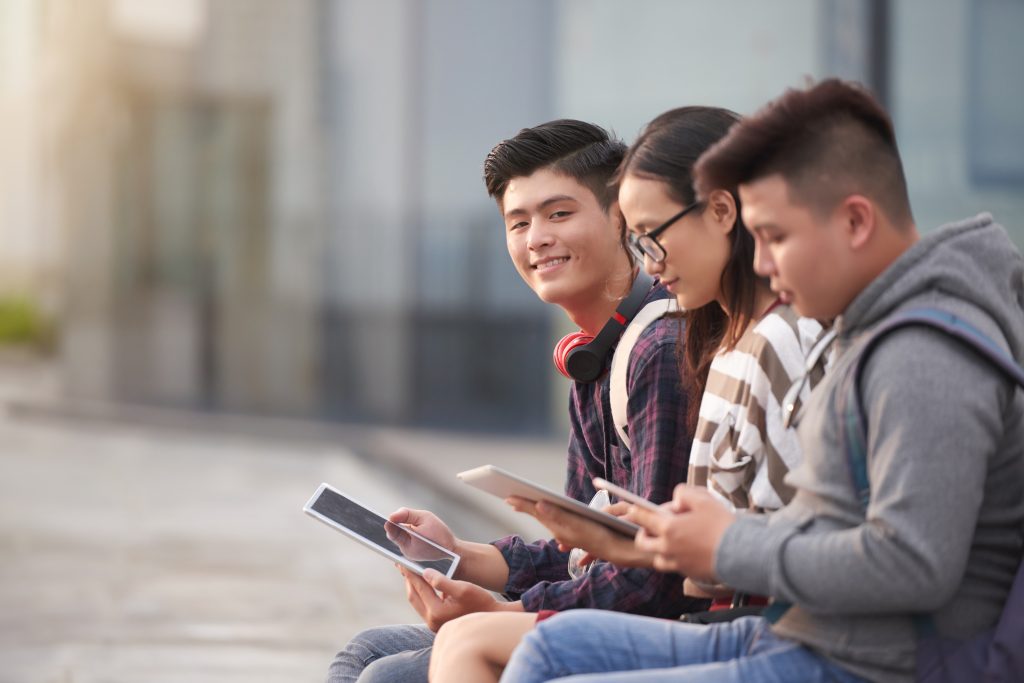